I have read quite a few of D J Swykert’s books, and I have enjoyed all of them. This Author writes with knowledge he has gained from working as a 911 officer. What I liked about Swykert’s books is that he includes really interesting facts along with his plot and characters. Because I enjoyed all his other books, I decided to give this one a go. 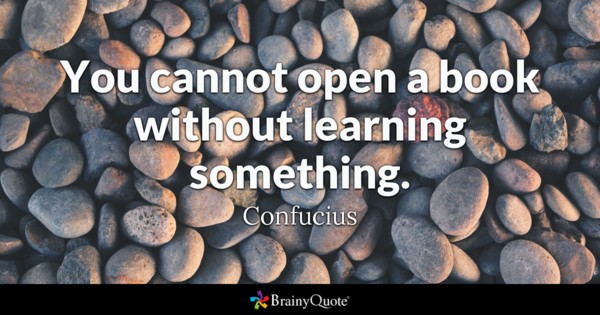 Jack Joseph understands physics. He understands the nature of quarks, leptons, dark matter and the desire to find the God particle. What Jack doesn’t understand is Jack.

He has a Masters degree in particle physics, an ex-wife, a sugar mama, a passion for cooking and chronic dependencies he needs to feed. He cleans pools to maintain this chaotic lifestyle. 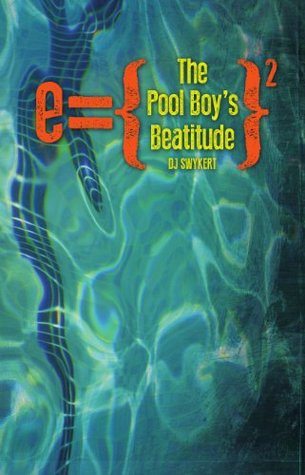 I went into this book, not really knowing what it would be about. I only knew that I liked the Author’s other books, so I was expecting to like this one too. The cover doesn’t give much away, I could see obviously the pool on the cover and the “physics equation”. Each chapter also starts in a similar way, which is good and different. ( E = {1} ) and so forth for each chapter.

The main character Jack Joseph is a physicist (by degree) and a pool cleaner by job. He also comes across as quite a philosopher to me. This part of the character shone out to me, as written by D J Swykert. His characters are always seemingly intelligient with their words, but not so by their actions. The majority of characters I have known by Swykert have been addicts of some kind. Jack Joseph is no different, an addict but with an interesting outlook on life. Within the first few pages, he is showing us his philosophies.

“I am not a being of my own choosing, but I am free to make choices for myself.”

Although Jack is an alcholic and a cheat, he is likable. I could kind of understand his actions. He has gotten himself in a difficult place and has to survive the best way he can. Some choices he makes are debateable and some make total sense.

What I also loved about Jack was that he was a passionate foodie. He loved to cook and eat good food. We see him buy some ingredients and make delicious sounding dishes. Not something that I would typically pair with an addict. But Jack isn’t your typical addict and that is what makes him so likeable and readable.

The book is more character driven that plot ( in my opinion). We follow Jack through his days, with the side line characters and the things Jack has to do to get by, the plot is good and I wasn’t sure which way Jack’s life would go.

After Jack has a chance meeting with Delilah (as he called her), his life may be about about to change. But he also has a Wife, a sugar mama and a dependancy with which he needs to satisfy. It was Jack’s state of mind and philosphies that made me enjoy this book so much.

There are so many great quotes I could give from Jack’s thoughts, but I will finish with this one.

“I’ve always thought the best attributes you can have as a person are empathy and compassion, if you feel these, and you feel them passionately enough that they direct your life, then you’re a pretty good person.”

But to see the other side of Jack:

Sometimes, I think a few carefully chosen quotes from a book says quite a lot about the characters.

I recieved a copy of the first edition by kindle. There is now a second edition available with this cover and was published in October 24th 2018 by Magic Masterminds 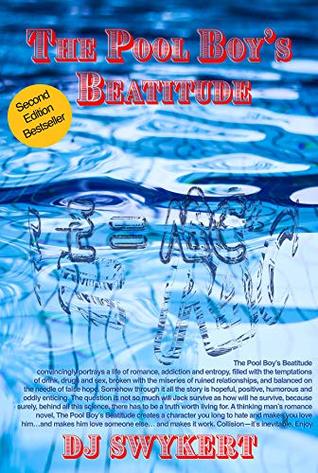 Posted by chocolatepages on January 15, 2019 in Books